The game follows a similar plot to the original game, however, it also includes its own mobile universe where there are some unique documents featured only and exclusively to this version of the game.

Unlike the original game, this game is fully remade in 2D Sprite graphics with lesser features, elements and plot compared to the original game, players may only work straight in hallways (due to the nature of 2D frames being used to simulate a walking path).

Only can walk in hallway (straight) 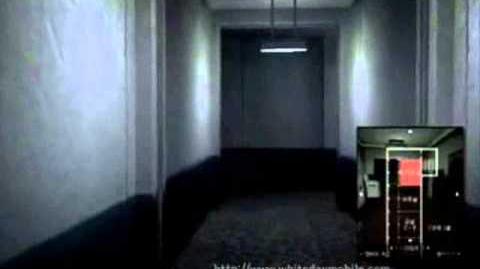 Retrieved from "https://whiteday.fandom.com/wiki/White_Day_Mobile?oldid=18240"
Community content is available under CC-BY-SA unless otherwise noted.