White Day: Blood Festival (화이트데이 피의 축제) Also known as Ghost School Story (유령 학교 이야기), was the second (technically first playable) version of White Day. There is no known download anywhere on the internet for this version, even from Korean sources.

As far as it is known, most of the story is thought to have been the same as it is known today. However, Ji-hyeon was instead called Oh Myeong-suk. There was also another boy named Han Ki-soo , one named In-hyup and an exorcist named Il-hyun, and a girl known as Lee Ju-hye, presumed to be So-yeong's friend. An additional enemy would have included the mysteriou Go-young and surprisingly Na-young as a boss (had the player chose to not rescue So-young). Though little to no information is known about them whatsoever.

According to the storyboard sketch, the player near the end would have a choice to decide which ending he would get, if the player simply destroys all 5 elements circles and not rescue So-young then he would face Choi Eun-mi followed by Han Na-young (possibly becoming an enemy for not saving her sister; So-young) and will eventually get the "normal ending"

But if the player decided to destroy 5 elements circles, then battle Choi Eun-mi and rescue So-young then the final boss would be Hyeon-ah and the player will be rewarded with the "happy ending".

It was developed from 1998 to 1999 or 2000 (uncertain).[note 1] It is claimed that this version did not pass for Korean censorship, although whether preview builds were given out or if it was internal beta testers only, remains unknown.

The differences in this version of the game are quite drastic - One being that the buildings were all connected and no loading was required to enter the next area. However, Sonnori scrapped this as computers at that time could not handle it.

This version also contained a varied amount of scares and was presumably scarier (supposedly), this version includes different footsteps and door sounds which were very similar to those of Resident Evil (which the game was inspired by)[note 2], in addition to an interesting camera shake effect and different lighting illumination.[1]

The map has relatively similar areas present in the final version, with much more less details and assets. (As seen in the trailer with a flickering Doppelgänger ghost/npc present)

The map and characters were recycled for the next stage of development and the final game, several items, locations, characters, story and gameplay elements were either completely altered or removed entirely, few items can still be hacked in the final version.

In-hyup w/ So-yeong on the only known graphic for Blood Festival.

A recent presentation about White Day in 2012 showing all of the old characters. 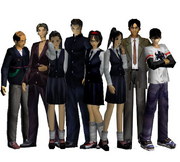 Reversed Ghost (Mi-suk) (using a Myung-suk Placeholder model) in default T-Pose stance in the middle of a classroom.

Presumably the old doppelganger, or just an NPC. 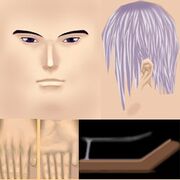 IL-Hyun texture (He is exorcist, there is no model) 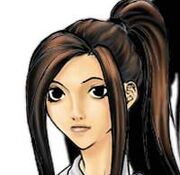 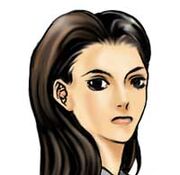 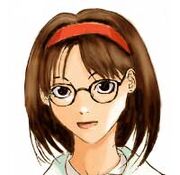 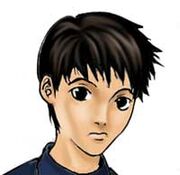 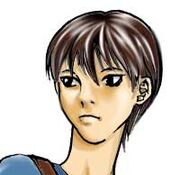 Desks were originally able to be opened. ( Captured from ALNS, with mod )

Close Up Of So-Young
Add a photo to this gallery

Retrieved from "https://whiteday.fandom.com/wiki/White_Day:_Blood_Festival?oldid=17701"
Community content is available under CC-BY-SA unless otherwise noted.