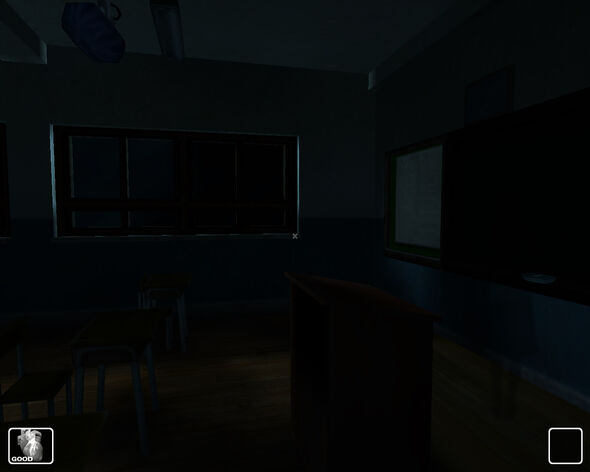 "Master is waiting for you... What's the matter? Are you scared? This is just the only beginning..."

What is Ultimate Fan Patch?

Ultimate Fan Patch is a modification of White Day: A Labyrinth Named School (2001) that is aimed to focus on adding unused and scrapped contents such as First-Aid Bandage, Glowstick, or Grandfather Ghost (seen in one of the concept box art preview shots but never made it into the game.)

With this patch/mod, this elevates the excitement, scariness, and difficulties as well. Currently, the mod is currently in development and has been released in the public with multiple builds.

Add a photo to this gallery
Retrieved from "https://whiteday.fandom.com/wiki/User_blog:Diszxchat/White_Day:_Ultimate_Fan_Patch_Mod?oldid=18047"
Community content is available under CC-BY-SA unless otherwise noted.