Open new areas of the game / Used to broken the seal.

The Talismans also known as Tokens (Remake) and Amulets (Hangul: 부적 ), are major plot important key items in White Day: A Labyrinth Named School. They are based on the The Five Elements and created from peach tree wood. They were designed to balance Qi energy around Yeondu High School and were created by a geomancer.

The amulets were designed by a geomancer not long after the construction of the school. Soon after, another geomancer was called in to fix a problem with them between 1998 or 1999.[1]

The amulets are made from peach tree wood because of the significance it was believed to have in ancient Chinese culture; The ancient Chinese believed the peach to possess more vitality than any other tree because their blossoms appear before leaves sprout.

The purpose of the talismans was to balance Feng Shui (which relies on balancing Qi energy utilizing The Five Elements), hence them being equally spaced around the school. They possess the ability to trap any ghosts in the school area coming from the afterlife.[2] [3][4]

It is said by Ji-won in "CD Contents" however, that the amulets have been taking the Qi (life energy) from the living also, which has caused repeated deaths.[3]

The amulets are getting weaker because of the power of the Qi in the afterlife being disturbed and breaking through.

You are accused of affecting the amulet's balance of which it holds because you take them with you on your journey.

Either one of the five amulets are obtained after completing a challenge or defeating a boss and are used to open certain doors to open new areas of the game.

At the end of the game, they are united to seal the afterlife and escape. 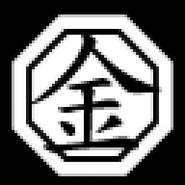 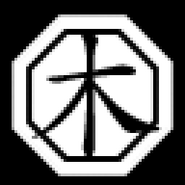 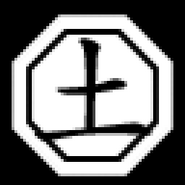 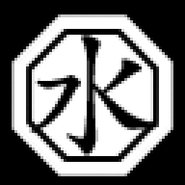 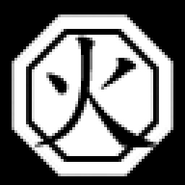 Fire
Add a photo to this gallery

Retrieved from "https://whiteday.fandom.com/wiki/Talismans?oldid=19120"
Community content is available under CC-BY-SA unless otherwise noted.